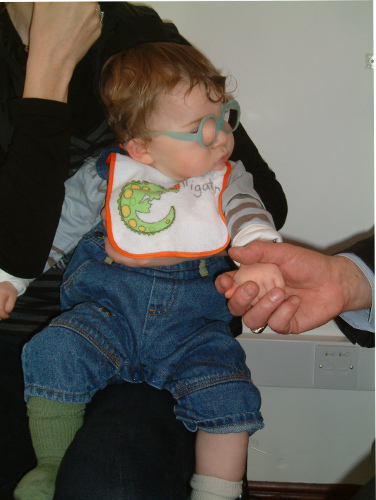 Traditional Chinese Medicine is a full medical system in its own right and, as such, can be used to treat all types of medical condition. Treatment effectiveness will depend upon a number of factors including, for example, the type of illness, its severity, chronicity and so on.

Wholly understandably, TCM does not use Western labels to describe the ailments that it treats. Instead it treats according to TCM principles and uses Chinese Medical terminology to describe the conditions treated, following a full Chinese Medical diagnosis. However, quite naturally, clients frequently present to the Acupuncture TCM Clinic with disorders which they themselves describe using Western medical names.

Some, but by no means all, of the most commonly seen complaints in the TCM clinic, as described by the clients themselves, include: