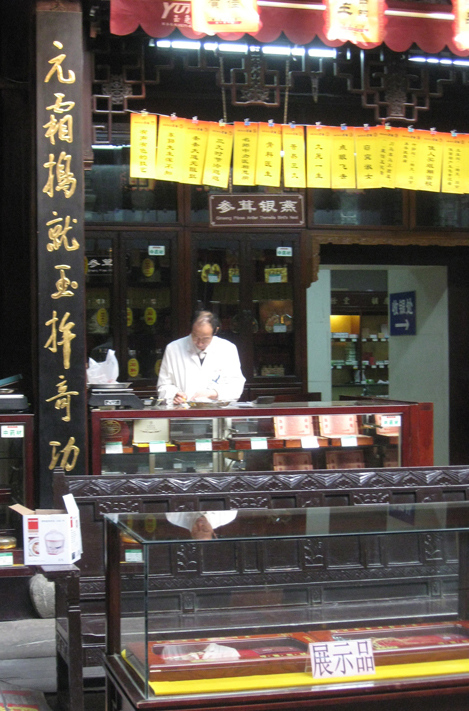 Traditional Chinese Medicine, through the use of Acupuncture and other classical medical therapies such as Chinese Herbal Medicine and Medical Qigong, aims to establish energetic harmony in the whole person and thereby not only treat illness but also promote active health and vitality and thereby increase resistance to disease.

It is the principle form of medical care available to a large portion of the world's population.

From its very ancient origins such medicine has been at once both preventative and curative, the ideal being to so strengthen the person's overall health and well-being that they do not get sick in the first place, or if they do fall ill, to speed their recovery. One of the most attractive and distinctive features of TCM is that, from its earliest days, it has emphasised the promotion of positive health and has not restricted itself merely to the treatment of disease. 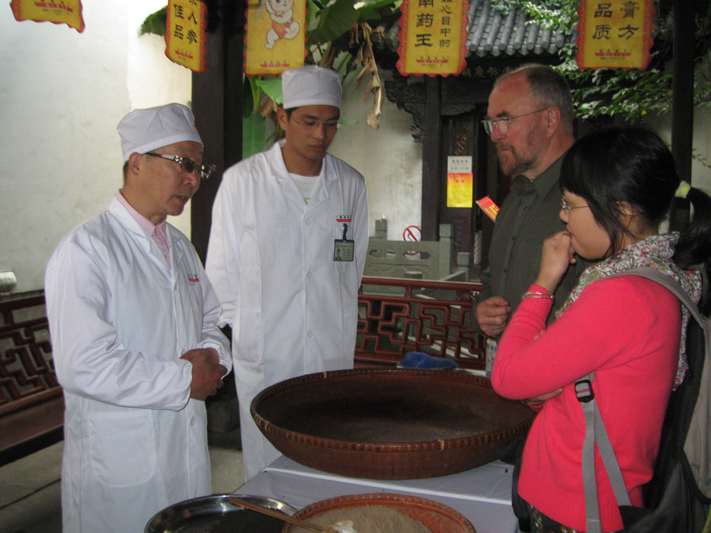 China is one of the oldest and most cultured of world civilizations. Its medicine, namely Traditional Chinese Medicine (TCM), is one of the most potent, tried and tested, comprehensive forms of medicine known to man.

It has many branches, which can flourish independently or in conjunction, one with the other. Some of them are already well-known in the West such as Acupuncture and Traditional Chinese Herbal Medicine, others are currently less well represented.

All the several branches have certain features in common, the most crucial being that they all focus, according to their individual modalities, upon the Qi, a notoriously difficult word to define with anything approximating to adequacy, so complex is the notion of Qi.

In purely medical terms, and leaving aside all the other features of Qi, we could say that the word QI encapsulates whatever it is that makes a person alive and healthy, a sort of vital energy, a vitality or life force, a verve or spark that underpins and gives expression, ideally, to all that a person is on all levels of personality, including the physical, emotional, psychological, mental, intellectual and indeed all other features of that which goes to make up a healthy human being. This, of course, is considering Qi at its best, when it is as it should be, that is, when it is at its very healthiest. Not all Qi, in the real world, as far as human beings are concerned, is constantly at its optimal level. We do not live in a world of ideals but in a world which falls far short. People are not always, or even most frequently, as healthy as they could possibly be. Their Qi – their health and vitality - waxes and wanes. They get sick. They become unhealthy. They decline. They degenerate.

TCM confronts this phenomenon head on. It employs its various weapons or treatment methods to fight against this ever-present invasive onslaught – frequently with surprising success. No matter which of the medical modalities is employed in any given instance, they all strive to boost, reinforce, strengthen and invigorate the client’s Qi. Acupuncture medicine, for example, employs finest needles, applied to the skin, to drive out unhealthy invasive factors and restore healthy circulation of optimal Qi. Herbs do likewise, but “from the inside”. The herbs are ingested and work away, silently and unseen, to do their restorative, regenerative or vitalizing work.

To summarise this brief account of Qi - we all naturally experience ups and downs. TCM, as a self-contained, complex, and complete medical system in its own right, works to maximise a person’s vital Qi and in so doing strives to both preserve and enhance it, thereby reinforcing and augmenting a person’s health and wellbeing.

In all instances the promotion of healthy Qi is the primary aim and ultimate objective.